Not a prolific year for taking pics with a lot going on. But here’s the popular pic from last year. 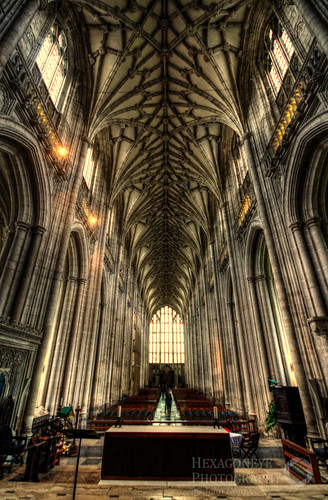 HDR down the nave of Winchester Cathedral. The building was consecrated in 1093. Under William of Wykeham (1367-1404) the Romanesque nave was transformed, recased in Caen stone and remodelled in the Perpendicular style. 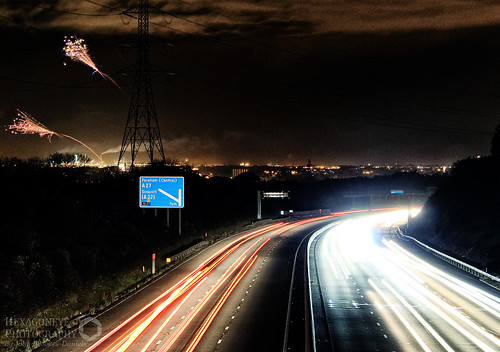 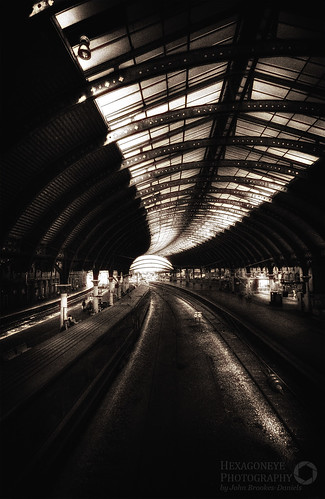 At the bottom of the Garden 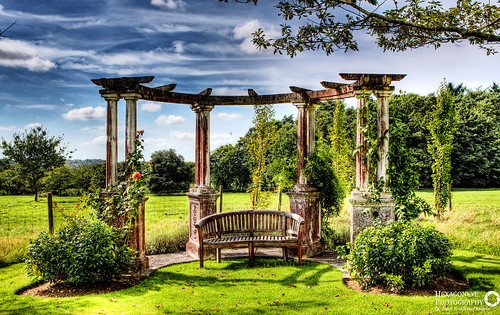 Beautiful Pergola at the bottom of the Garden at Hill Place, Swanmore. The grandparents of the current custodians are buried under the Pagoda as they wanted to be together in their favourite place. Hill Place is a grade II listed[ Georgian country villa located near the village of Swanmore in Hampshire, England. Richard Goodlad built Hill Place in about 1790. It is thought that Sir John Soane was the architect In 2011, Hill Place was the subject of a Channel 4 television documentary presented by hotelier Ruth Watson as part of her Country House Rescue series. Focal Length: 21 mm ISO Speed: 200 Aperture: f/11 Shutter Speed: 1/400 sec 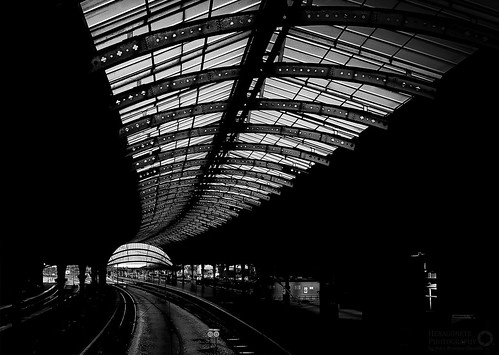 York Station designed by the North Eastern Railway architects Thomas Prosser and William Peachey, when it opened in 1877 it was the largest station in the world. 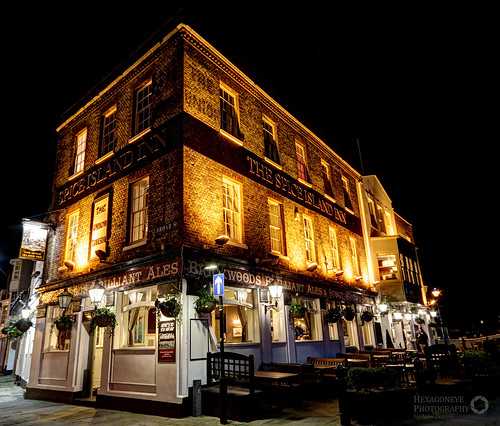 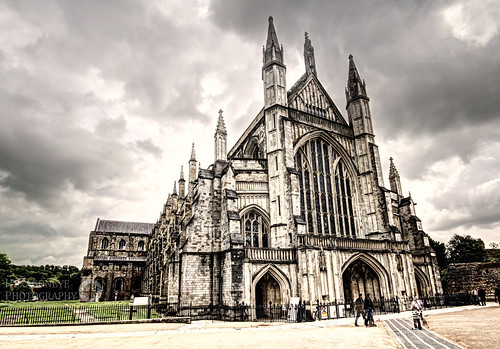 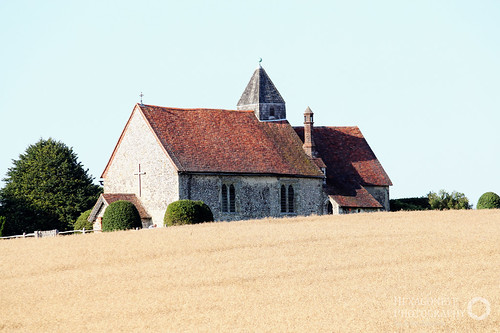 Standing alone amid the fields of Old Idsworth is the little Chapel of St Hubert, Patron saint of hunters. 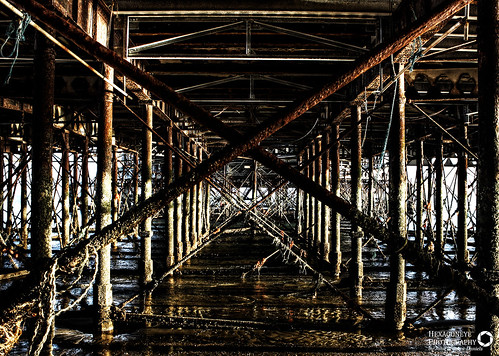